Flashback: “The Devolution of the Manhood Archetype” by Lenon Honor (clip) 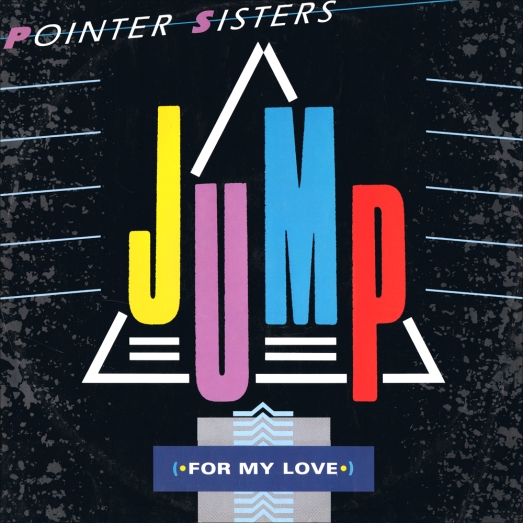 The Curious Case of Willow Smith 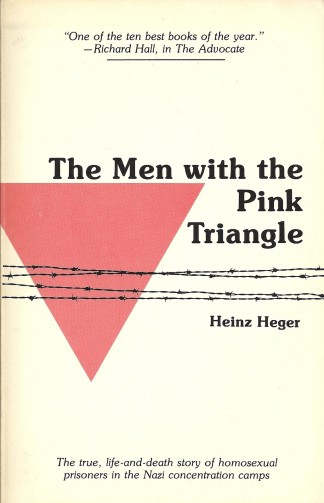 “The pink triangle was originally a Nazi symbol — and it was only worn by gay males, not lesbians.”

“The adolescent growth spurt typically begins in girls around the ages of 10 or 11 and peaks by age 12…In boys, the growth spurt begins at 12 or 13, reaches a peak by age 14…” 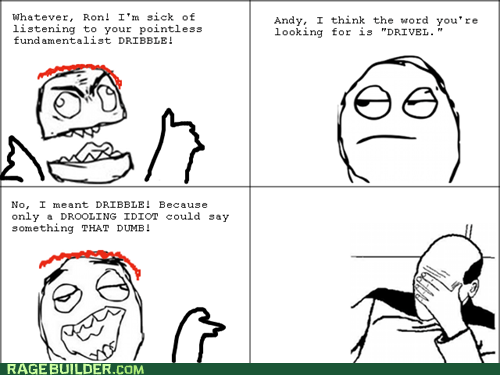 Synaptic Cohesion
Create a free website or blog at WordPress.com.